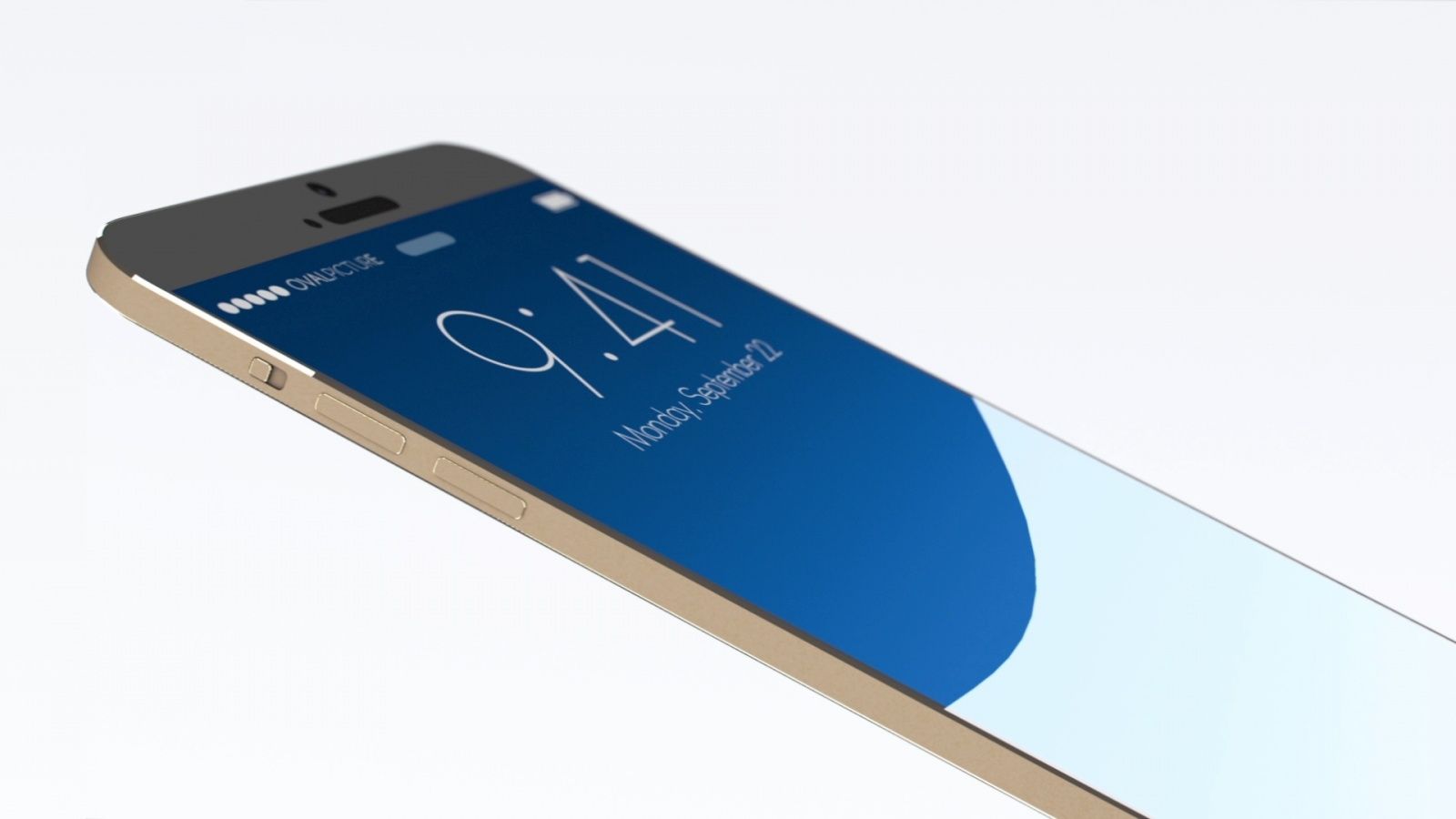 Apple iPhone 6 Release Date Soon: Production Starting July And Everything Else We Know So Far

The report contradicts a view widely held by analysts that the 5.5-inch version won’t debut until 2015. While none of this has been confirmed by Apple, we do have a good idea what the 4.7-inch iPhone 6 will look like. Here’s an overview of everything we know so far.

The timing: At this point, it is widely accepted that Apple will stick to its recent trend of releasing in September, particularly the third Friday of the month. Apple’s major releases since 2011, the iPhone 5s/5c, 5 and 4s models, came on the third Friday. This launch is at the end of Apple’s fiscal year and aligns perfectly with the holiday season, which is highly desirable for the Cupertino, California-based company. Expect to see the iPhone 6 announced on Sept. 9 and released on Sept. 19.

Two phones: CEO Tim Cook distinguished himself from Steve Jobs last year by breaking from tradition with the dual iPhone 5s/5c launch, and it looks like he may repeat himself with the dual iPhone 6 launch. If Bloomberg’s report is correct, the iPhone 6 will launch with two different sizes. But that’s not the only difference in screen technology.

Improved displays: Apple might be changing the touch-screen glass from Corning’s Gorilla Glass to Apple’s own sapphire substrate. Recent reports say that GT Advanced Technology, Apple’s sapphire supplier, has ramped up production and retrofitted its Salem, Massachusetts, plant with sapphire kilns similar to the ones in Apple’s Mesa, Arizona, sapphire plant.

Apple currently uses sapphire on the iPhone 5s’ home button. Sapphire is an extremely hard substrate and protects against scratches very well, but due to the nature of the crystal, sapphire also allows for better light transfer, which is imperative for the Touch-ID sensor.

Earlier this year a report came out stating that Apple will make the switch from LTPS (Low Temperature Polycrystalline Silicon) displays to IGZO (Indium gallium zinc oxide), which they currently use on the iPad line. Apple has notably stuck with the LTPS screens on the iPhone line due to the faster speed of the screen and subsequently better resolution. The screen size might be the clincher, though, as larger LTPS displays are harder to produce.

Better camera: As competitors keep increasing the size of the megapixels for their lines, Apple is more interested in producing higher-quality pictures. Therefore, Apple may stick with an 8-MP camera for its iPhone 6, but will have an electronic image stabilizer that will help reduce shake and blur. One way to improve photos without boosting megapixels is to increase the aperture of the iPhone 6’s camera to f/1.8, making low light situations even better. The front camera, called the FaceTime camera, will most likely be a 3.2-MP camera.

Faster brain: The iPhone 6 will get the next in-line processor, a 2.6GHz A8 SOC (system on a chip). While the A8 is expected to be faster than the previous A7 (some even believe that the A8 chip will be a blazingly fast quad-core 64-bit processor), the biggest improvement will be in battery life. At this point speed is seemingly negligible. When the iPhone 5s debuted with the A7, it was barely faster than the A6, meaning that both were already super-fast and the A8 chip will just be a little faster.

iOS 8: Announced earlier this month at WWDC, iOS 8 will debut on the iPhone 6. The next version of Apple’s mobile operating system, iOS 8 features better connectivity between Apple devices, a crisper look and a glut of new features, like Apple’s health-and-fitness app called Health or customizable keyboards.

While leaks of the iPhone are becoming commonplace, they are not always accurate. In the last six months, several different designs have been leaked, including concepts that remove the bezel and raise the camera module for attachable lenses. However, while the images of prospective iPhone are frequent, recently, images of a thinner iPhone with rounded corners, reminiscent of the original iPhone, have appeared online. The pictured model seems to be a completed 4.7-inch iPhone 6. The 5.5-inch version has yet to be leaked, but there have been images of prospective 5.5-inch touch-screen displays, giving weight to the claims that both models will launch this September.